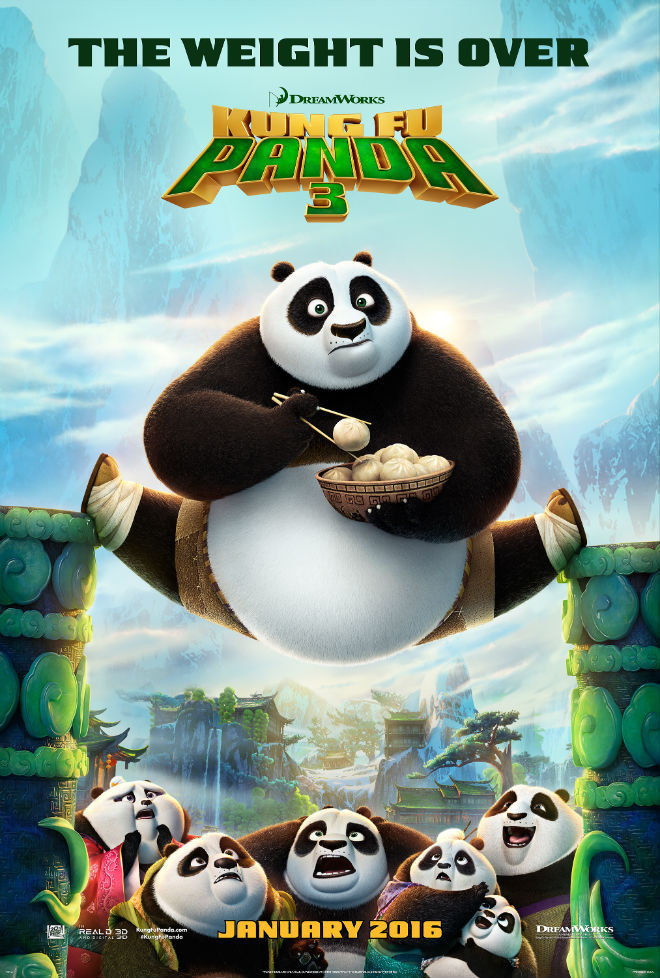 Having never seen the original two “Kung Fu Panda” films, I really wasn’t sure what to expect. Jack Black is hit or miss for me as far as comedy goes. He constantly seems to border the line between funny and annoying. I was pleasantly surprised after watching “Kung Fu Panada 3” to find that not only was Black’s performance not over the top, but that this movie was overall enjoyable. I didn’t really need to see the first two films to figure out that Po was a clumsy, over weight, under dog with a mysterious destiny. The jokes in this movie were delivered quite well, and neither felt forced or drawn out as is the case in far too many children’s movies. Each character was likable in their own way and felt three dimensional, having individual personalities and flaws. Brian Cranston did a phenomenal job as Po’s father. His interactions with Black’s character felt natural, showing that the two veteran actors perform quite well together. The plot was a typical good versus evil story, with the twist being that Po was put in the position of teacher, as opposed to student. I wasn’t expecting a deep story from a movie about talking animals doing martial arts, so I was not disappointed by the typical plot. This movie actually makes me want to watch the original films.